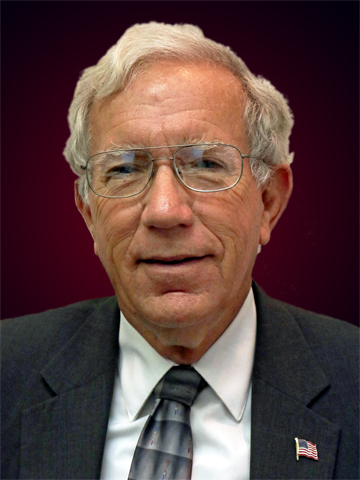 STEVEN G. GAMBLE obtained his Bachelor’s and Master’s Degrees in history and his Doctorate Degree in American History with a minor in American Literature in 1976, all from Texas Tech University.

He was Dean of Enrollment Management and Vice President of Academic Affairs at West Texas A&M University in Canyon, Texas from 1985 to 1992.

Dr. Gamble was recognized by the Council for the Advancement of Secondary Education (CASE) with the Chief Executive Leadership Award in 2013.

Dr. Gamble’s association with Capital Formation Counselors, Inc.® began in 2019 as Vice President of this corporation devoted to the long-term preservation of private capital.

Dr. Gamble lives in Portales, New Mexico and has a grown son.