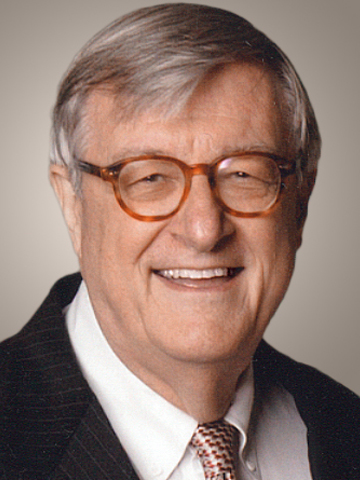 Born on April 26, 1933 in Madison, Wisconsin, to Glenn D. and Melva F. Roberts, he grew up in Madison and attended West High School, where he was on the varsity basketball team.  He attended the University of Wisconsin for two years, then transferred to Princeton University.

In 1978, he was invited to join the Advisory Council of Princeton’s Economics Department.  He served as the Council’s Chairman from 1983 through 1988.  In 1991, he became a member of the Advisory Board of Princeton’s Griswold Center for Economic Policy Studies.

Mr. Roberts joined the Mennen Company’s Board of Directors in 1988 and served until Colgate-Palmolive bought Mennen in 1992.

He had been a member of the Board of Directors of Jockey International, Inc. since 1994.

Mr. Roberts was the catalyst for a historic 1991 Capitol Hill briefing by Dr. W. Edwards Deming, who was revered in Japan and largely credited with restoring Japan’s economy after World War II.

From 1986 to 2000, he was an active member and on the Board of Directors of GOPAC, a political action committee in Washington, D.C., widely credited as providing the linchpin for the 1994 election of the first Republican majority in the U.S. House of Representatives in 40 years.

From 2000 to 2015, Mr. Roberts was a Trustee of the Poynter Institute, a non-profit journalism school which owns the Tampa Bay Times and operates PolitiFact.

Mr. Roberts was also a veteran, serving as a 1st Lieutenant in the United States Air Force, stationed at MacDill Air Force Base in Tampa from 1956 to 1958.

He was a member of the Episcopal Church of the Ascension in Clearwater.

Mr. Roberts was predeceased by his parents and his sister, Barbara Roberts Munson and her husband, John.  He is survived by Susan, his wife of 53 years, and nieces Kari Hand, Kristi Miller and Lauri DeWhitt. 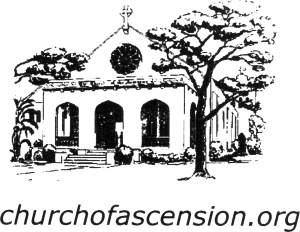