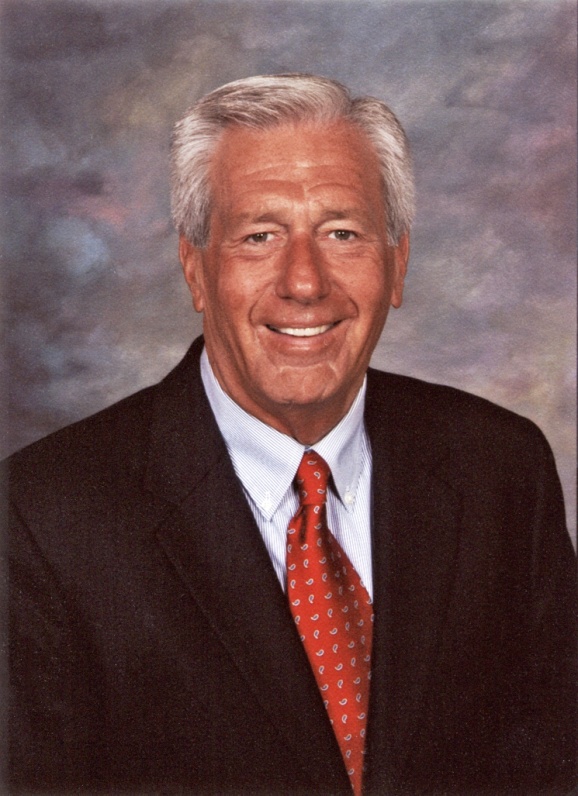 Joe Gaylord ranks among the nation’s most experienced political consultants.  His 45 years of experience have given him a unique perspective and expertise in strategic message development, media, grass roots, party coalition building, and campaign organization.

He served the National Republican Congressional Committee for eight years between 1981 and 1989, including six years as its Executive Director.  At the NRCC he managed a 100+ member staff with biennial budgets of $100 million.  He oversaw its campaigns, communications, public affairs, polling, fundraising, national advertising and management that was responsible for providing millions of dollars in cash directly to Republican Congressional campaigns as well as strategic assistance to hundreds of candidates.

Mr. Gaylord served as senior counselor to Speaker Newt Gingrich.  He was Gingrich’s chief of operations for all political activities, schedules and time allocations.  The Speaker dubbed him the “irreplaceable man” for his work as principal architect for the House leadership in mapping out and leading the effort to execute a blueprint to elect a Republican Majority in the House in 1994.  For his achievement, his peers in the American Association of Political Consultants named him Co-Campaign Manager of the Year.

He is the author of three books to guide GOP candidates and incumbents, Flying Upside Down, Flying Right-Side Up and Campaign Solutions, as well as numerous audio training tapes for candidates and campaign professionals.

He has worked with both the International Republican Institute and the National Democratic Institute and has lectured not only across the United States but around the world in Brazil, Chile, Norway, Belgium, Russia, Croatia, Hong Kong, Morocco and Egypt.

Mr. Gaylord has been selected as a 2018 recipient of the Lifetime Achievement Award from the American Association of Political Consultants.