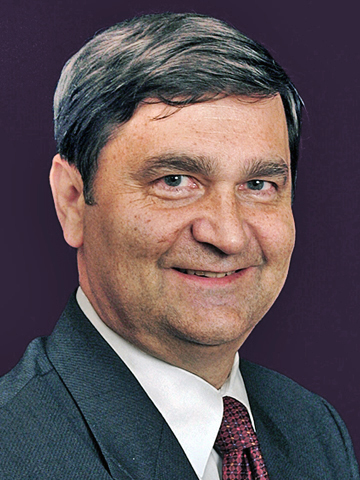 Mr. Stevens received his CPA Certificate from Illinois in 1972 and from Florida in 1984.

After completion of military service he returned to Arthur Andersen & Co. in Chicago becoming a Partner in the Tax Practice in 1982. In 1984 he transferred to Tampa where he worked with clients as a Tax Partner until 1990.

Mr. Stevens joined Capital Formation Counselors, Inc.® in 1990 as Vice President to lead the professional team in the creation and implementation of plans for the long-term preservation of private capital.