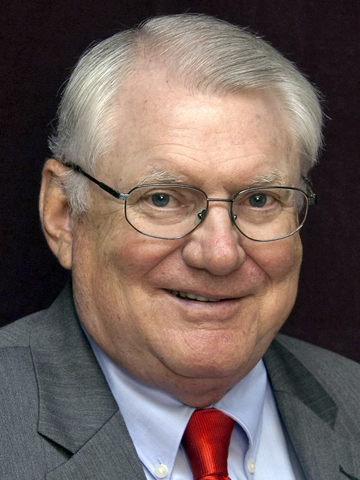 DAVID J. SCHMIDLY was born and raised on a cotton farm in west Texas and was the first member of his family to graduate from college. In 1966 he received a B.A. degree and in 1968 an M.S. degree, both from Texas Tech University, and a Ph.D. degree from the University of Illinois in 1971, all in Biology and Zoology. He has been recognized as a distinguished alumnus at both of these institutions.

Dr. Schmidly is an internationally respected researcher and scientific author and has been inducted into the Texas Hall of Fame for Science, Mathematics, and Technology. As a noted scientific naturalist, he has authored nine natural history and conservation books and more than 100 scientific articles. He was selected as an honorary member of the American Society of Mammalogists, the most prestigious recognition awarded by that scientific society, and is a Member of the Explorers Club of New York.

Dr. Schmidly’s association with Capital Formation Counselors, Inc.® began in 2013 as Vice President of this corporation devoted to the long-term preservation of private capital.