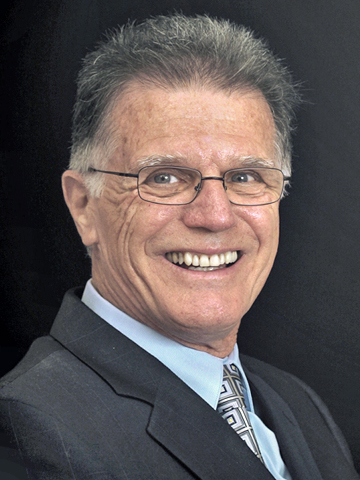 He is a member of the Board of Directors of the Middle East Policy Council in Washington, D.C.

Dr. Nitzschke’s association with Capital Formation Counselors, Inc.® began in 2004 as Vice President of this corporation devoted to the long-term preservation of private capital.