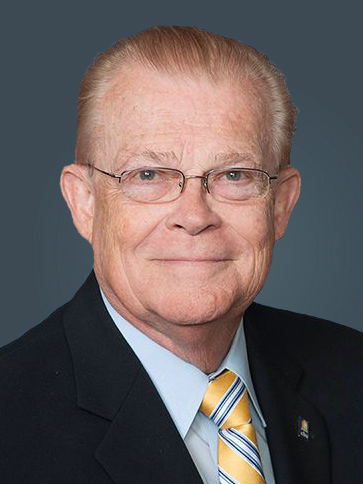 From 1995 to 2004 he was Dean of the College of Science at Columbus State University in Columbus, Georgia, followed by the presidency of Sheldon Jackson College in Sitka, Alaska until 2006.

He has published extensively in the area of mammalian ecology and protection of endangered mammal species. His board memberships include the Genetic Computer School in Singapore, Village Network Africa in Claremont, California and the Zungarococha Research Center Foundation in Iquitos, Peru. He has been a Member of The Explorers Club of New York since 1986.

Dr. Cleveland’s association with Capital Formation Counselors, Inc.® began in 2016 as Vice President of this corporation devoted to the long-term preservation of private capital.